Soul Raiders is a story-driven cooperative game, created by best-selling author Marc André (Splendor) and a team of talented artists, such as Guillaume Tavernier (De Architectura) or Magali Villeneuve (Magic The Gathering).

In this fast-paced narrative game, the players become powerful hereos. They will be able to roam freely in a variety of settings, cooperating to overcome the threat of an impending doom before it is too late!

A FAST-PACED  AND CINEMATIC GAME SYSTEM 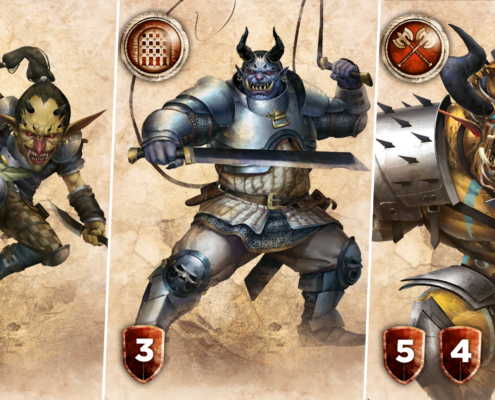 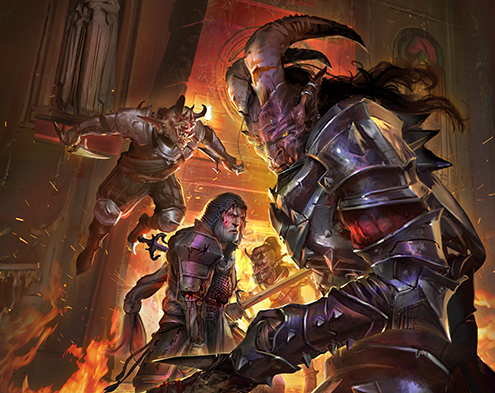